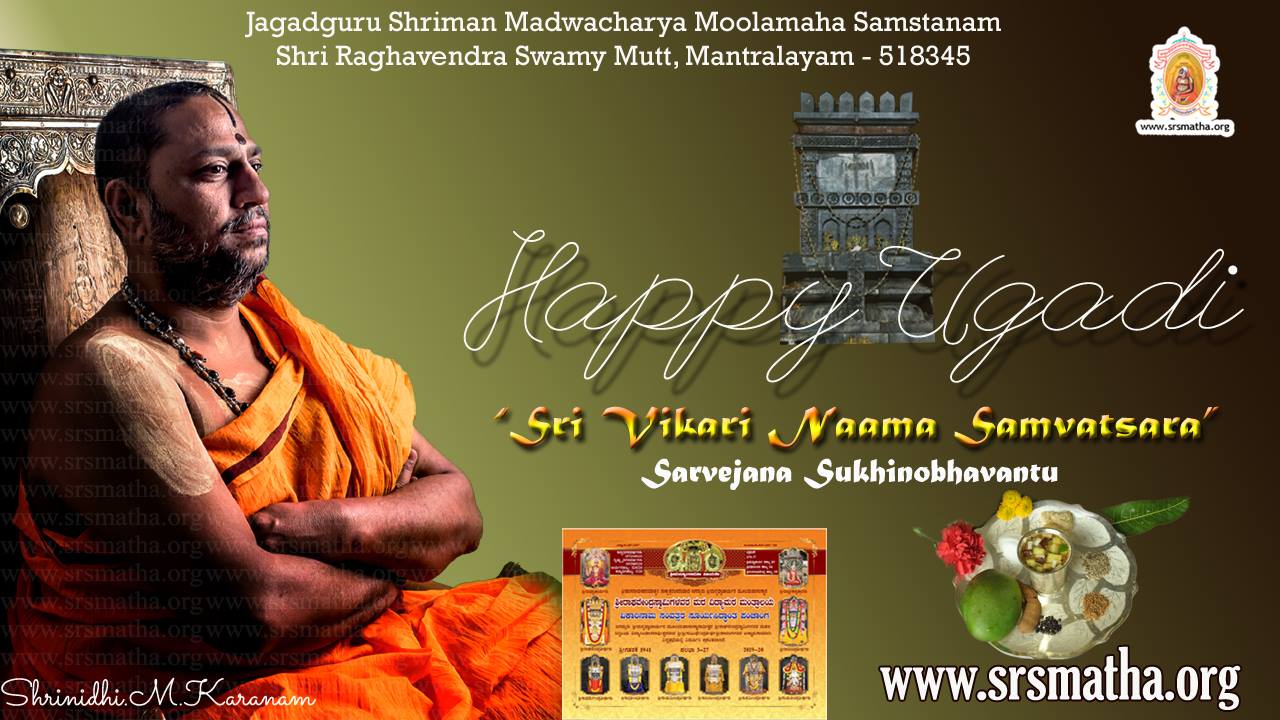 Consuming of neem leaves is for longevity (to be a centurion), to have a body as Tough as diamond, to create wealth and to ward off all miseries and Sufferings.

Neem leaves with jaggery is to symbolize the joys and Griefs that one can face during the year. These are mixed in equal Proportions to signify that the hardships and comforts have an equal share in life. While consuming this mixture of jaggery and neem leaves, chant the above sholka that highlights the advantages and medicinal values of the neem leaves.

The name 'Yugadi or Ugadi is derived from the Sanskrit words yuga (age) and ādi (beginning): "the beginning of a new age". Yugadi or Ugadi falls on "Chaitra Shudhdha Paadyami" or the first day of the bright half of the Indian month of Chaitra. This generally falls in late March or early April of the Gregorian calendar.

Ugadi have been important and historic festival of the Hindus, with medieval texts and inscriptions recording major charitable donations to Hindu temples and community centers on this day. The same day is observed as a New Year by Hindus in many other parts of India.

In Karnataka, jaggery (bella) prepared from the fresh harvest of sugarcane is mixed with the flower buds of the neem tree (bevu) and eaten after the pooje, but before lunch. This is called bevu-bella and is indicative of the fact that life will always be a mixture of sweetness and bitterness. It is also reminiscent of the philosophy of the Bhagavadgita which imprints on us that one should have a calm equanimity towards life's ups and downs. A Sanskrit shloka that explicates the medicinal and spiritual benefits of the neem is also chanted while chewing this sweet-bitter mixture.

"For attaining a strong (diamond hard) body that lasts a hundred years, for obtaining all kinds of wealth, for destroying all negativity, the leaves of neem are to be eaten."

Another practice in Karnataka associated with Yugadi is the panchangashravana. The practice is to worship and read the new panchanga, the almanac) for the upcoming year which lists the fortune of the individuals according to their astrological signs, the rainfall for the year, eclipses that may occur in the year, and a general prediction of the country's affairs.

("Greetings for the festival of Yugadi") or Hosa varshada shubhashayagalu - ("Greetings on the New Year"). 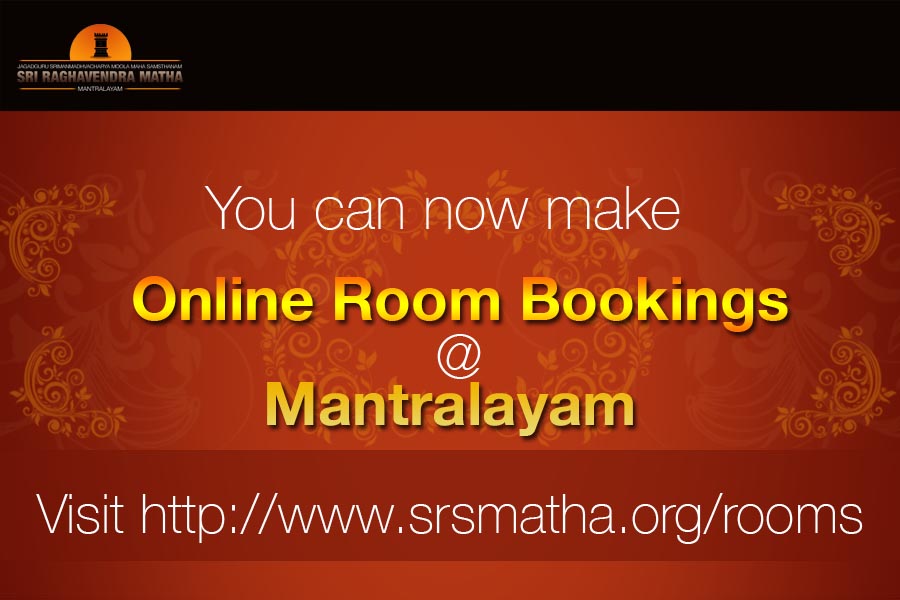 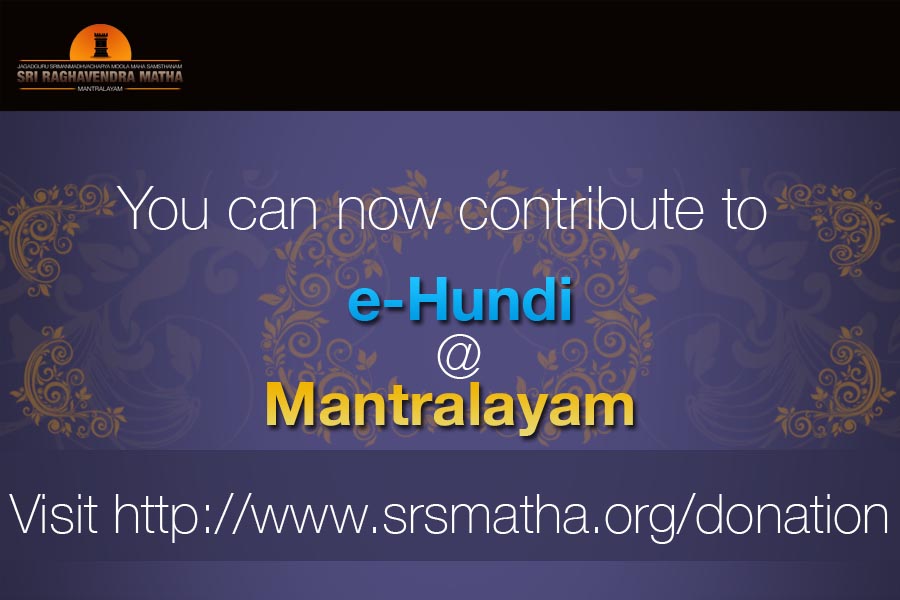